Root Canal Allen is an Endodontic treatment for saving a badly infected tooth from removal. American Association of Endodontists states “Endodontists are specialists in saving teeth”. With just a part of the entire session, you’ll see a noticeable relief from tooth pain. At Highland Oak Dental, we prioritize and care for patients that are in pain.

Do I need a root canal – Allen, Texas?

Root Canal Therapy Allen TX can normally be completed in two dental appointments. During your second visit, the Patient and the Dentist will get to see how the treatment has progressed and whether it requires additional work. In some cases, a permanent filling can be completed on the very first visit. If this is the case, the recovery time will be faster than normal.

Find out Root Canal near me. 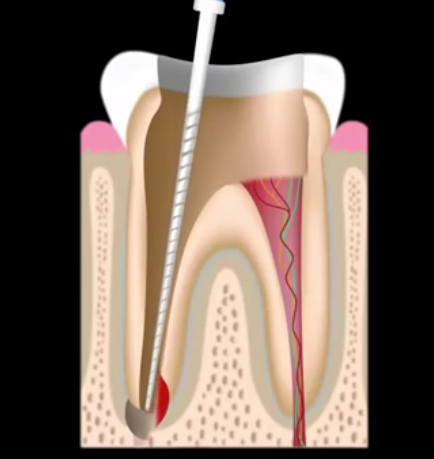 Root Canal Near Me Cost in Allen

Root canal can be used to treat multiple oral health issues such as dying or inflamed nerves, dead nerves, cracked or damaged teeth, or even a dead tooth. It can also be used to treat failed Root canal therapy. In some cases, it may even be needed to remove the nerves or the teeth. The decision will be yours to make, but we can help after one of our experts have listened to your concerns and have examined your condition.

Emergency root canal needed? You no longer have to suffer every moment in pain. If you are looking for a dental office that offers Root Canal near Allen TX, schedule an appointment with us immediately!

See Root Canal Therapy near me or learn About Our Office. 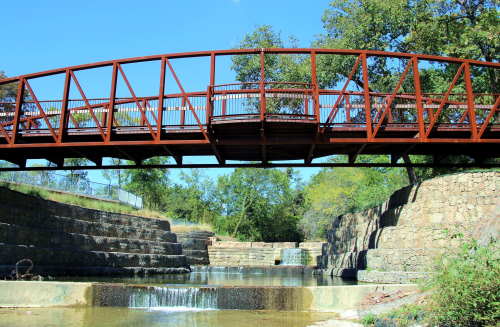 The City of Allen is situated in central northern Texas in Collin County. Located just 20 miles north of downtown Dallas, Allen is included in the Dallas-Fort Worth metro area and is home to over 105,623 residents as of 2019. Additionally, it is a suburb of Dallas. The City has been constantly placed among the top in national rankings in terms of quality of life, affordable housing, education as well as safety. The City garnered awards such as placing 2nd as “Best Place to Live in America” by Money Magazine in 2017, ranked 2nd as “Best Place to Launch a Career” by Money Magazine in 2018, “Best Suburb in Texas” by CNBC in 2018, 2nd as “Safest City in Texas” by Safehome in 2019, placed among the “50 Safest Cities in Texas” by Safewise in 2019, and ranked an “A+” Overall Grade by Niche in 2020.

There are 2 primary recreation centers located in the City namely the Don Rodenbaugh Natatorium and the Joe Farmer Recreation Center. The former features an extensive indoor aquatic park with several swimming lanes, a fitness center as well as a rock-climbing wall. The City also features the Allen Community Ice Rink, Ford Pool (a pool privately owned by the City), The Courses at Watters Creek (a golf course also owned by the City), and Allen Senior Recreation Center. Allen is home to the famous The Edge Skate Park and Visitor Center which is a 37,915-square-foot outdoor skate park and is among the biggest skateparks in the state.

The City maintains 60 natural and synthetic parks that cover a total of 1,188 acres of land. Among the most popular ones are Waterford Park, Allen Station Park, Celebration Park, Spirit Park, Stacy Ridge, Bethany Lakes Park, Glendover Park, Windridge Park, and Twin Creeks Park. Allen also consists of a trail system that encompasses about 78 miles of hiking and biking trails, making the City a good location for outdoor activities and exploration. (Source: Wikipedia)