Root canal treatment is an Endodontic treatment for saving a badly infected tooth from extraction. American Association of Endodontists states “Endodontists are specialists in saving teeth”. With just a part of the entire session, you’ll see a noticeable relief from tooth pain. At Highland Oak Dental, we prioritize and care for patients that are in need.

Contents: Do I need It? | How much it costs? | Appointment | FAQs 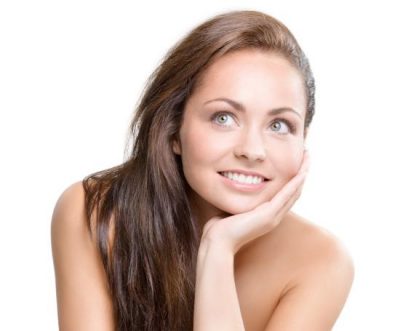 Do I need a root canal – Little Elm, Texas?

Root Canal Procedure can normally be completed in two dental appointments. During your second visit, the Patient and the Dentist will get to see how the treatment has progressed and whether it requires additional work. In some cases, a permanent filling can be completed on the very first visit. If this is the case, the recovery time will be faster than normal. 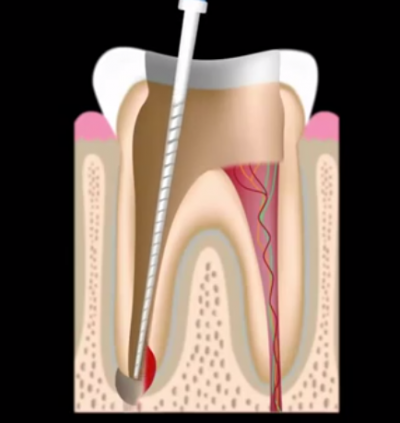 can be used to treat multiple oral health issues such as dying or inflamed nerves, dead nerves, cracked or damaged teeth, or even a dead tooth. It can also be used to treat failed Root canal therapy. In some cases, it may even be needed to remove the nerves or the teeth. The decision will be yours to make, but we can help after one of our experts have listened to your concerns and have examined your condition.

How much does Root canal cost in Little Elm?

Emergency root canal needed? You no longer have to suffer every moment in pain. If you are in or near Little Elm schedule an appointment with us immediately so we can examine and determine if a Root canal is the right procedure for your situation.

Per the 2019 Census estimates, the median household income in Little Elm is $95,377. The per capita income is $34,533 and 6.3% of residents live in poverty. Many local organizations such as LovePacs and the Little Elm Food Bank aim to serve these extremely-low-income residents.

According to the American Association of Endodontics, most patients who have undergone this treatment feel slight to no amount of pain during the treatment. Dentists will use a local anesthesia to numb the area; therefore, the procedure is not that painful. Needing a root canal, on the other hand, causes some pain and discomfort. See more about root canal dentist

Little Elm, How long does a root canal take?

Thanks to the advancements in modern dentistry, a root canal treatment can be completed in two visits. A normal root canal procedure can take from 30 to 60 minutes. While a more complex case can take more than 90 minutes. See more about Price for Root Canal

A standard root canal can take two visits. At your first appointment, the infected nerve and tissue are removed and the tooth is dressed. This usually helps to get rid of the pain in the tooth. On the second visit, the root canal is disinfected, cleaned, shaped, and measured to prevent further infection. Endodontics services

Little Elm, Can you eat after a root canal?

Yes, but you need to wait until the anesthesia wears off so that you don't accidentally bite off your tongue or cheek. Do not bite or chew on the area that has been treated so that you won't damage it. Eating soft foods are the best type of foods to eat following the root canal treatment to avoid irritating the area.

Little Elm, Can you drive home after a root canal

In a typical root canal treatment, it is possible to drive yourself home after. In cases where you require sedation dentistry or surgical root canal, we recommend that someone should drive you home.

Little Elm, What can you not do after a root canal

Little Elm, Do you always need a crown with a root canal

A dental crown is not often necessary after a root canal procedure. Typically you need a dental crown when the treatment is at the back of the teeth, molars, and premolars. If it is on the front teeth, canines, and incisors you may not need a dental crown. Your dentist will be the one to make the final evaluation about getting a crown.

Dr. George’s Dental Affiliations Dr. George is highly educated and experienced in providing dental care. She provides the dental care you and your family need to reach healthy smiles. Read more about our Team.